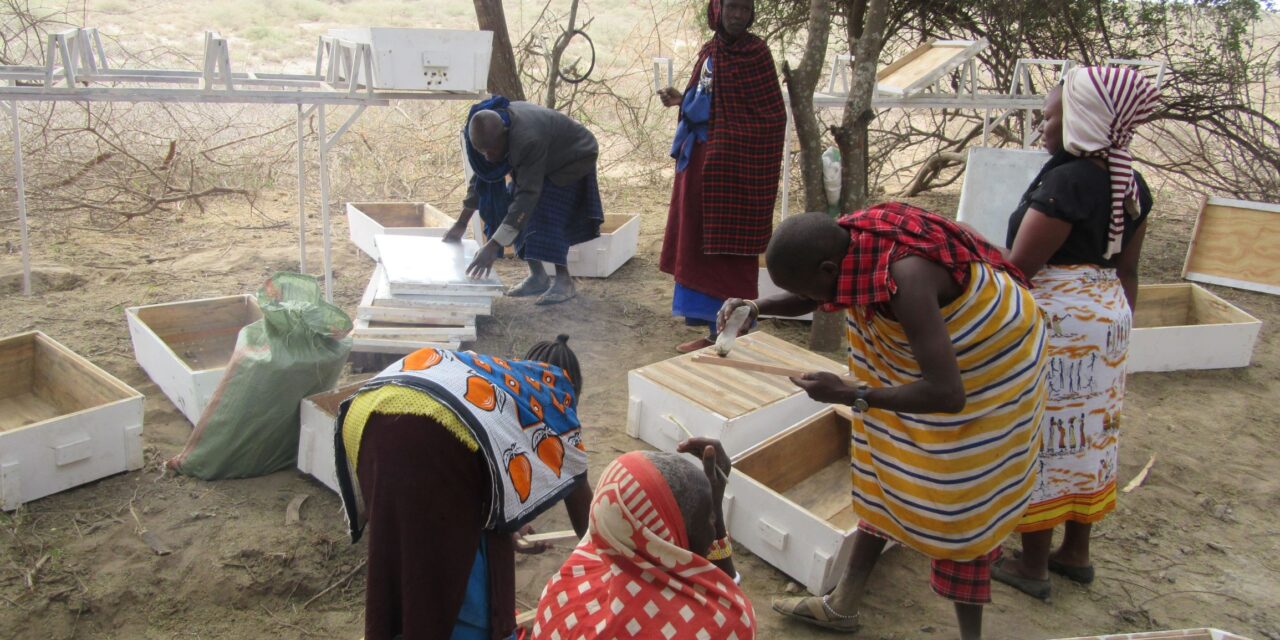 The climate change project has been of importance to the Maasai community in Longido district. The Project was supported by GEF through UNDP and implemented by TAEEs in 3 villages of Engikaret, Kiserian and Ngereyani where about 5345 people benefited from the project.

Project activities included planting of climate resistant tree species to schools (secondary and primary) for easy management and watering and at district headquarter. The project managed to plant 2100 trees of the following species

It is estimated that the project contributed to increase carbon sink in Longido to an estimate of sequestered 47,628kg of CO 2 per year as a contribution in fighting climate change and greenhouse gas emissions in the area.

The project also facilitated community on poultry rearing where about 300 chickens were provided to formed and registered community groups and assisted them to open bank accounts
for safe keeping money generated from the project they run. So far, the project had multiplication effect where each group member managed to have 5-8 chickens each and within first 2 months, they had raised to 200 chickens on top of 300 given checks. 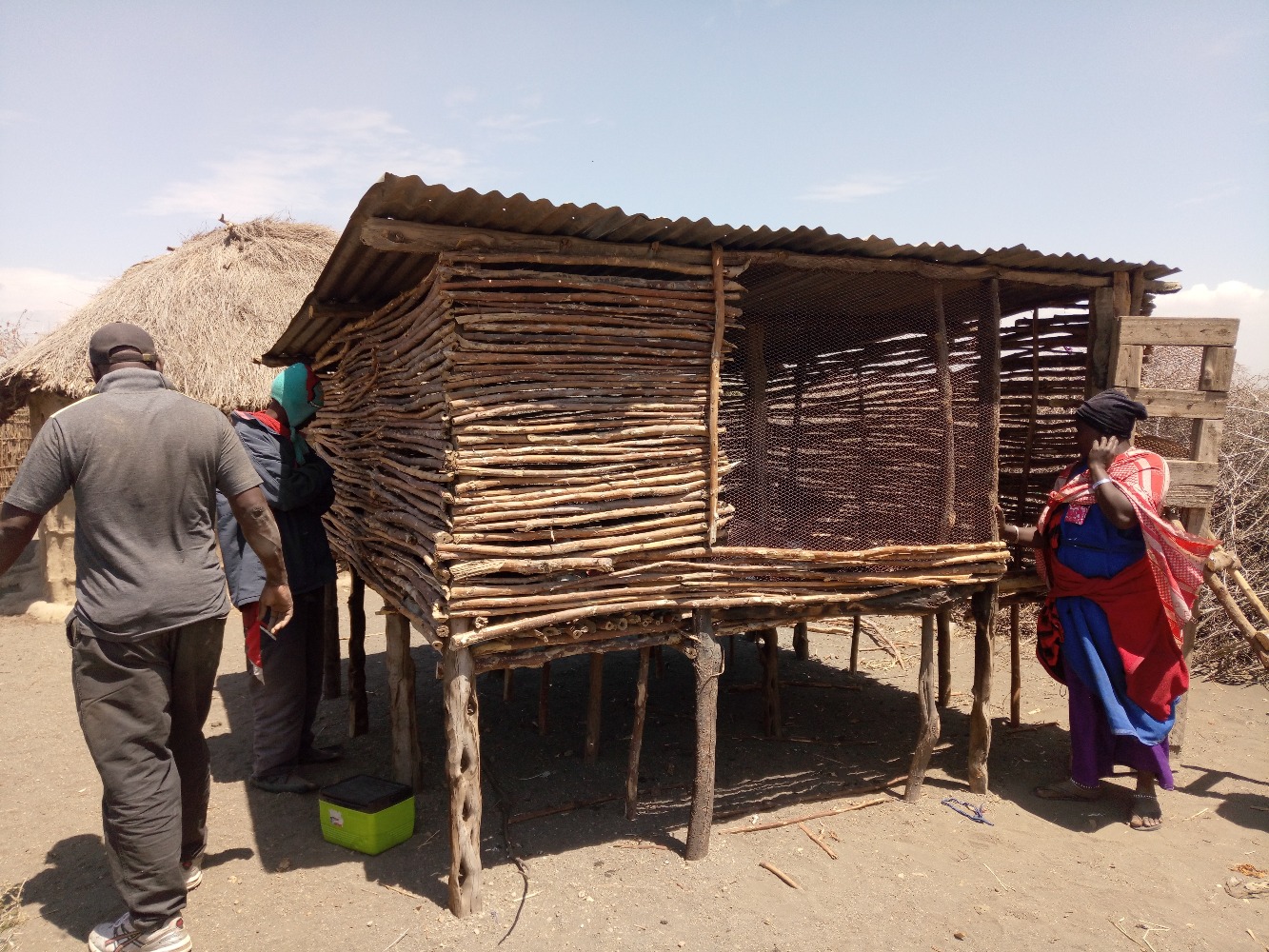 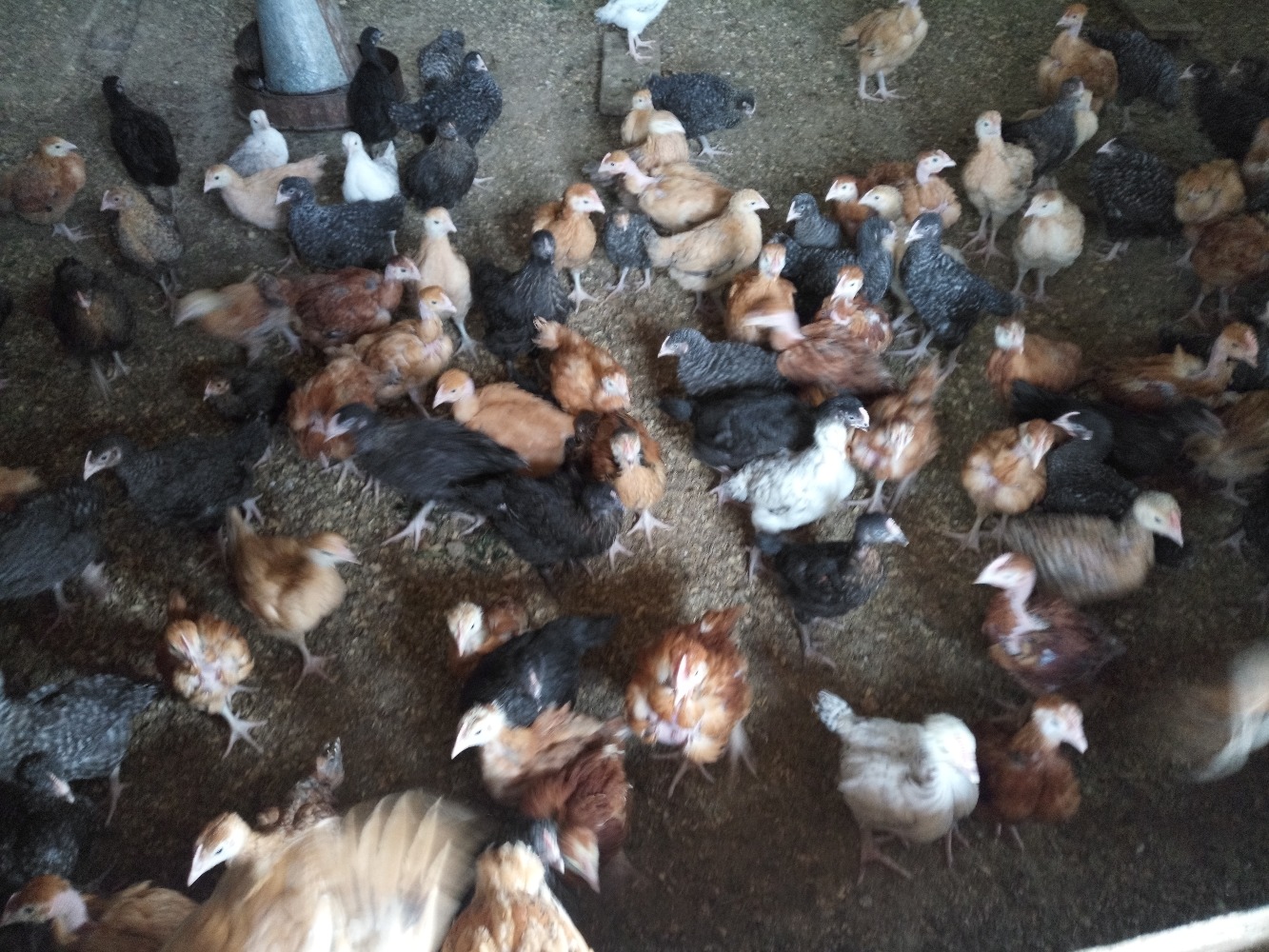